Just imagine, you've been working on a specialisation in coral reefs, and growing up in Aruba you have seen the consequences of climate change with your own eyes. But then one day you realise that you would prefer to live in the Netherlands, where coral reefs are not exactly common. Can you still put your knowledge and ideals into use for a better world? Francesca Sahit, Junior Consultant Ecology & Climate Adaptation and former trainee at TAUW, shares her story.

I grew up in Aruba 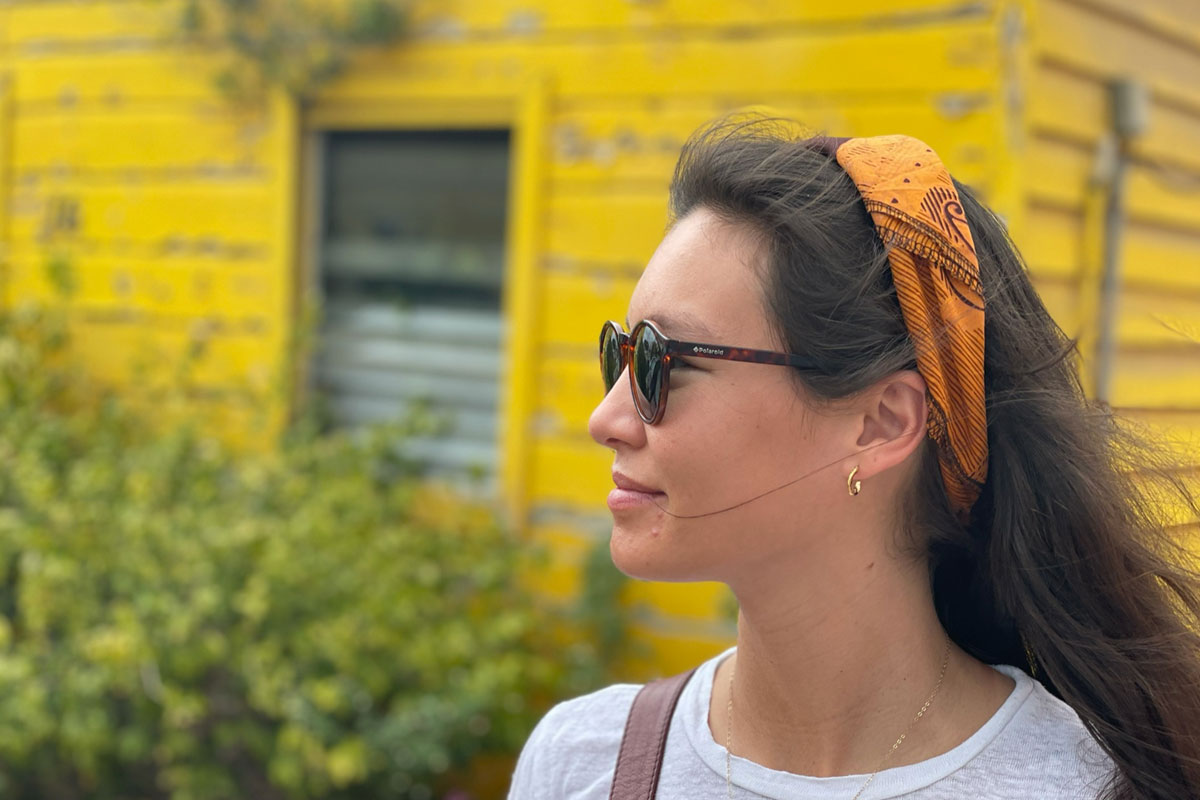 “Most people who hear Aruba think of a tropical and idyllic place, but I have seen the ocean change. The corals are not particularly special, but this is also due to tourism and climate change. I only really became aware of climate change when I moved to London aged fourteen. This was a completely different environment: from a mini-island to a mega-city. What I learned there motivated me to study environmental sciences. I then moved to the Netherlands, where I studied Marine Sciences at Utrecht University. I was able to combine my interests and specialise in coral reefs and climate change."

“My specialisation required a lot of travelling, including visits to the Caribbean and Australia," Francesca continues. "While working on projects, I discovered that earning a living in coral science is anything but certain. Long-term positions are thin on the ground, and I was also missing the Netherlands.”

Back home in the Netherlands, Francesca considered her next step. A step which would revolve around climate change, ecology and nature. A friend drew her attention to the traineeship at TAUW. Francesca: “The traineeship was perfect for me. The traineeship exposes you to different disciplines and activities, while all the time you are gaining experience and discovering what suits you best.”

At TAUW, a traineeship lasts eighteen months and is usually spread across three different departments. However, there are options for finding what suits you best, as Francesca experienced: “I began my traineeship in the Ecology department. I worked mainly on projects concerning area development and biodiversity. It was very interesting work. This type of projects often requires a comprehensive approach, and this is something I learned to do while studying.”

“During the second term of my traineeship I worked in the Climate Adaptation department”,  Francesca continues. “There I really encountered projects that I liked. Ultimately, it was such a good click with the Ecology and Climate Adaptation departments that, after discussing this with the team managers, I was permitted to spend my third term in these two departments. I am now a permanent employee at TAUW as Junior Consultant and I am still actively involved with both these departments.” 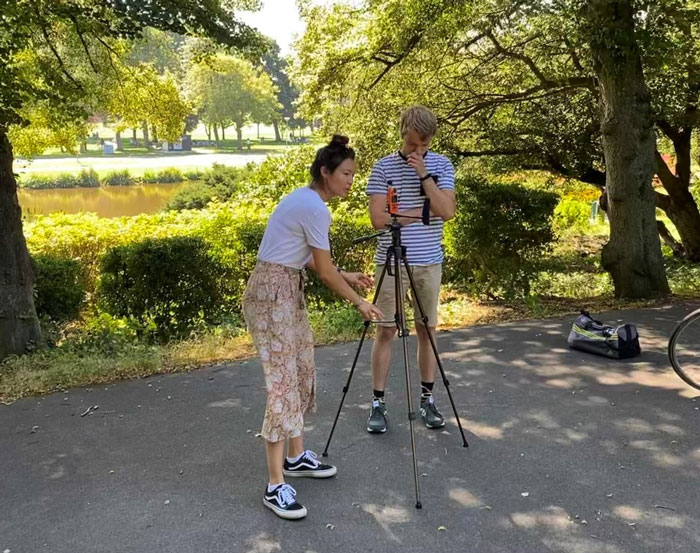 Francesca: “I’m currently working mainly on a tender and the research project NKWK drought resilience. NKWK stands for the National Water and Climate Knowledge and Innovation Programme. The goal of our project is to develop tools and guidelines that municipalities and consultancies can use when developing drought-resistant planting in an urban environment. Absolutely fascinating!”

Francesca has been working at TAUW for two years now and she is quite contented with her position. “I consider a safe working environment to be very important. Where I feel at ease to develop and where making mistakes is part of gaining experience. And that’s what I have here at TAUW. Above all, I’m given a lot of freedom and I work with inspiring and friendly colleagues. It really is a people company. Something you see in the participation scheme, through which you become a part owner of TAUW. So you really work for yourself and for your colleagues. That’s an idea that really appeals to me."

When asked about her ambitions for the future, Francesca replies: “My personal goal is to become a fully-fledged consultant in Ecology and Climate Adaptation. I’m now learning so much from colleagues, such as strategic advisors and team managers, but from the mediors and juniors in my departments too. They all have so much knowledge and experience and I hope to eventually become as versed as they are. So that together we can realise TAUW's ambition: to have a meaningful impact on our environment and the world.”